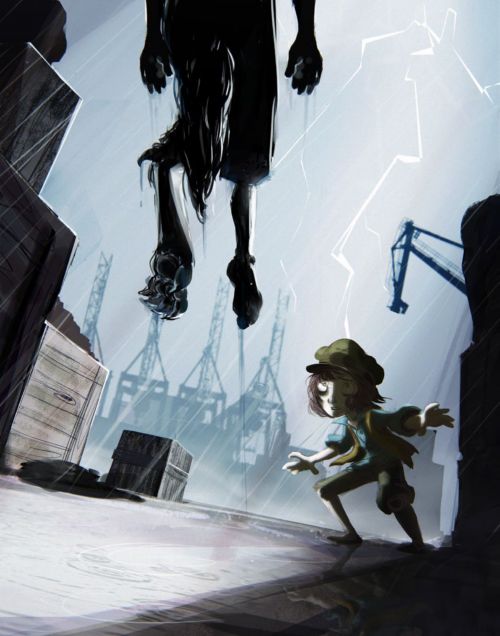 The short movie ‚Blood & Clay‘ is an animated short movie (~20 min) co-directed by Martin Rahmlow and Albert Radl.
The movie tells the story of the orphan Lizbeth, who tries to escape her nemesis Director Kosswick und his Golem.

The movie will be produced in a hybrid stop- motion/cgi technique. 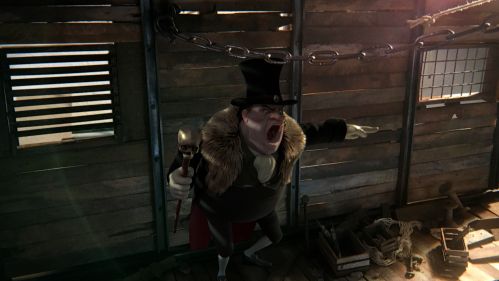 ‘Blood & Clay’ is a gloomy animated short film (~20 min.) set in the foggy, cold harbour of Hamburg in 1913. The ensemble includes fantastic characters such as a golem, a werewolf, a harpy and a chimera. ‘Blood & Clay’ is genre cinema and sees itself in the tradition of ‘gothic’ or ‘horror’ storytelling like the works of Bram Stoker, Mary Shelley, Edgar Allen Poe and H.P. Lovecraft. The main character Lizbeth is more like a Dickens ‘Oliver Twist‘ character.

‘Blood & Clay’ tells the classic ‘good and evil clash’ plot, but there is another layer of story showing us Lizbeth’s struggle for freedom and how it is affected by her inner conflict.
To free herself from her oppression, she must violate her moral values and abandon the Wolfboy. A decision that torments our main character and leaves behind a torn Lizbeth. The image of torn, self-contradictory characters are leitmotifly seen through the film.

There will be two versions: An english original and a dubbed german version.

Looking for Co-Production Partners and Investors

We're looking for Co-Production Partners and Investors to help us to complete the short movie and to deliver a stunning, cutting edge audiovisual experience. And we invite our Co-Production Partners to join our journey of further developing the 'Blood & Clay' storyworld. We believe that on the basis of a compelling and successful short film further development of ‘Blood & Clay’ is possible.

The short could work as a prequel for a feature or as an episode 0 for a (Mini-) Series. The movie sets a remarkable emotional depth for the entire show. The story is driven by the emotional impact - the emotional damage done in the short film.

Martin and Albert met in 1999 at the Film Academy Baden-Württemberg. Martin as a student, Albert as a lecturer for stop-motion. Martin and Onni studied together at the Animationsinstitut. Since then, the friends have worked together on several projects, as Martin’s second year film ‘Jimmy’ and his diploma film ‘Eels’. Albert’s film ‘Prinz Ratte’ - a co-production with Trikk17 from Hamburg - has been supervised by Martin as a VFX Supervisor.
Martins and Albert’s films have been screened at over 300 film festivals. The short ‘Blood & Clay’ will be their first project co-directing.

Albert is an expert in stop-motion-animation. He builds miniature sets and durable rigs for the puppets and is an incredible gifted character animator. 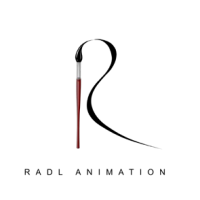 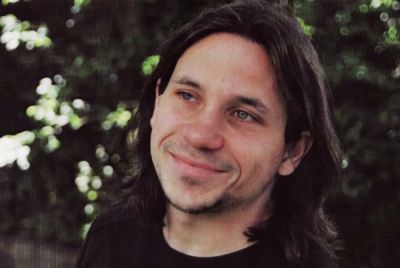 Martin is a 3D-artist with decades of experience. He specialised in atmospheric lighting. 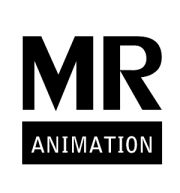 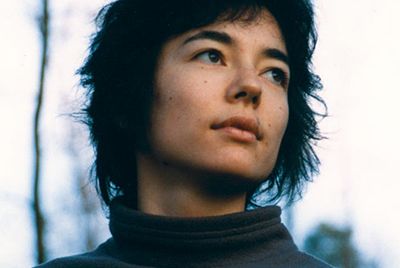 Onni Pohl is a extraordinaire talented character animator. In the last years she shifted her focus to rigging and coding. With her background as an animator, she knows exactly what is required for a good rig.

For 'Blood & Clay' she is the technical mastermind behind all the 3D aspects of the production. She developed quick Onnimation Setup - a new, innovative approach to facial animation.